Samsung is upgrading itself with Galaxy M30 which is new smartphone series gonna come soon in the market. According to the leaked info this new series will be merger of three different series and Samsung Galaxy M30 will be the essence of all series merged in single smartphone which is going to be a quite big surprise for the mid-range peoples. Samsung’s Galaxy M30 gonna launch with LCD display instead of AMOLED display and it seems that this is happening to reduce the cost of the smartphone and provide a quality and modish Galaxy M30 by Samsung to the middle class peoples.

Display size of screen is 6.0 inches which is going to going to come with Super AMOLED display resolution. In other features dual SIM is also confirmed in Samsung M30 so now you can use two simultaneous SIM cards at the same time. 64GB of the ROM is backed up by the dedicated SD card slot that will expand Samsung Galaxy M30’s storage up to 512 GB. To boost up the gaming speed and to smoothly switch applications 4 GB of RAM of is used.

Android operating system Pie 9.0 is coming in Samsung Galaxy’s M30 and on top of it One UI is installed which is custom made for these devices. An octa core processor is gonna handle the processing of the Samsung Galaxy M30. Side Mounted fingerprint scanner is going to keep your data secure where you can also use the facial recognition method to secure and unlock your phone. Galaxy M30’s dual camera is armed with live focus, autofocus, fast track video and slow motion video too. Now new emoji function is also added to the camera so you can reveal your hidden side. 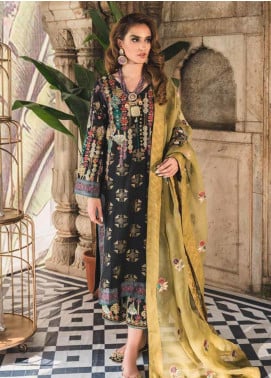 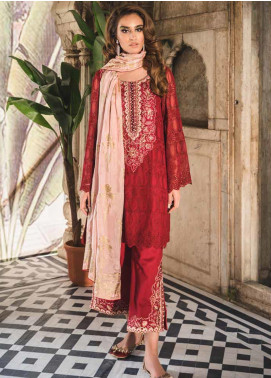